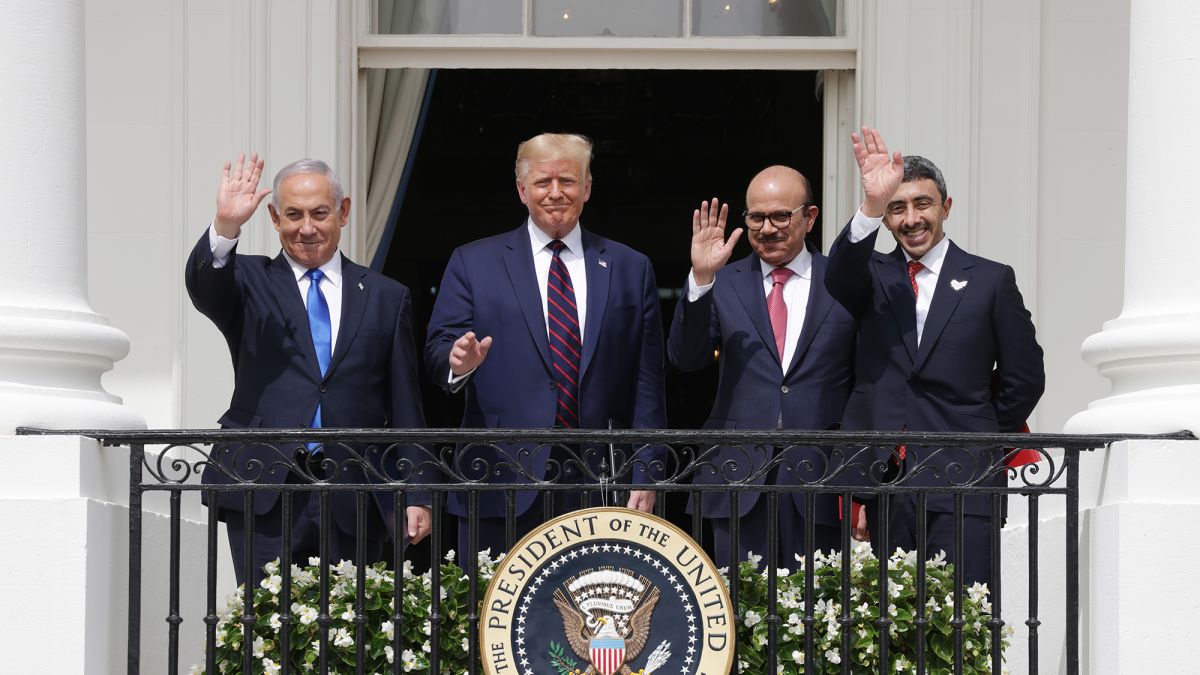 3.     the top policy and business developments we’re watching (this was a PACKED week!),

4.     the recipe and drink pairing of the week (BOURBON & VANILLA FRENCH TOAST!), and

o   how recipes provided “edible therapy” during stressful times at the White House,

o   flying with President Trump on Air Force One,

o   Daily Mail, which discussed several of our stories, including the very short-lived consideration of the Tiger King pardon, and

o   Real America's Voice where we chatted with Ed Henry and Karyn Turk while they were live from Benny’s in Palm Beach.

Senate Majority Leader Chuck Schumer admitted this week at a Capitol Hill restaurant that the Republicans are likely to take the House and claimed that his chances of keeping control of the Senate are about 60%.

Some interesting polling data came out as well:

The “queue” of mourners for Queen Eilzabeth II stretches for miles as world leaders, including President Biden, prepare for her funeral on Monday.

The numbers this week were brutal with 8.3% inflation, even with gas prices falling, and the market promptly dropped by 1200 points.

o   CNBC analyst Rick Santelli pointed out that one of the reasons for high inflation is excess government spending, and yet, the administration announced:

§  its student loan forgiveness plan worth hundreds of billions of dollars,

§  after supporting and signing the $280 billion CHIPS Act, which was bloated far beyond semiconductor manufacturing incentives by about $230 billion, or about 560% more than the $50 billion or so that was supposed to actually be for chips.

The Biden Administration’s posture toward the crypto industry is growing even more hostile, and that is really saying something!

o   encouraging the SEC and CFTC to "aggressively pursue" investigations and enforcement actions against illegal activity by crypto companies.

o   Treasury also urges the FTC and CFPB to ramp up enforcement in response to consumer complaints.

o   It also encouraged agencies to use their existing authorities to promulgate new guidance and rules.

o   The administration is also moving further in the direction of a central bank digital currency.

The Biden administration announced it has brokered a tentative agreement to prevent a rail-worker strike that would have caused colossal supply chain problems for the country and worsened inflation.

The Biden administration announced a sweeping executive order regarding the CFIUS process for reviewing national security risks in connection with foreign investment.

We were privileged to attend that ceremony and work daily with architects of the accords like Jared Kushner, Avi Berkowitz, and Robert O'Brien.

Manchin appeared to have cut a deal with Sen. Chuck Schumer to attach permitting reform legislation to a must-pass government funding bill this month, but they’re getting stiff pushback, casting serious doubt on whether it will make it through this congress.

In the age of cancel culture, more and more businesses are mitigating their political risk.

These are just a few examples--this is an active space with many emerging companies to keep an eye on.

This decadent version of the breakfast staple is the perfect treat for any special occasion.

1 Tbsp. bourbon vanilla flavoring (Trader Joe’s carries this; if you don’t have it, mix 3 tsp. vanilla extract with 1 tsp. bourbon)

Preheat the oven to 375°F. Whisk the half-and-half, eggs, bourbon vanilla flavoring, cinnamon, and honey together in a bowl. Pour into a shallow baking dish. In another baking dish, rub a stick of butter on the sides and bottom to coat.

Heat butter in a nonstick pan over medium heat. Soak each bread slice quickly in the liquid mixture on both sides, then transfer to the pan. Fry for 2 minutes on each side.

Put all slices in the buttered baking dish and bake for 5 minutes.

Carefully remove the French toast from the oven. Top with whipped cream, maple syrup, strawberries, and/or blueberries either individually or on a serving plate.

TO DRINK: The John Daddy

We’ve named this drink the John Daddy to commemorate a hilarious conversation Brian had with John Daly in which he referred to “Daddy Trump.”

Sugar or other sweetener (optional)

Pour the ingredients over ice, sweetening if desired.

Kanye West is reportedly breaking up with Adidas and Gap, with whom he’s had long-standing, lucrative apparel deals that are/were supposed to stretch until 2026 with Adidas and 2030 with Gap.