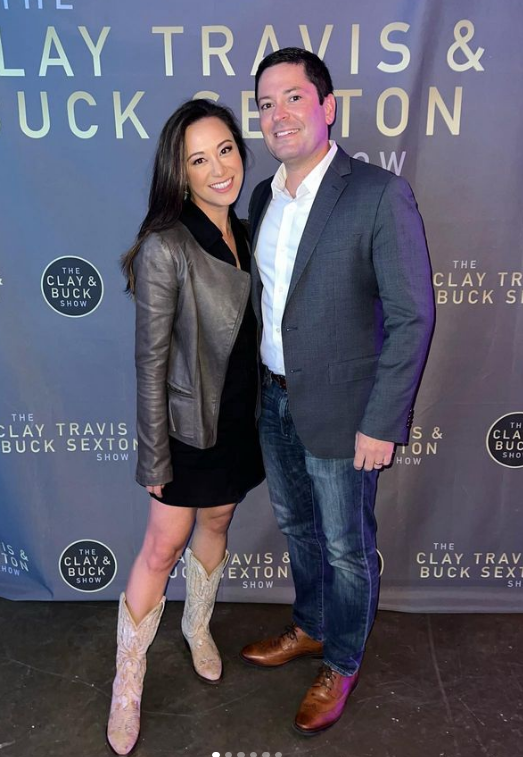 Happy Veterans Day! We are proud of the great men and women who have served America in uniform, including:

In our neck of the woods, ceremonies took place at Arlington National Ceremony and can be viewed online.

A special thank you to friends of WTF who stepped up to the plate in this year's midterms:

Republicans are poised to take control of the House of Representatives in January, though by a smaller margin than polls led us to believe.

The Senate remains up for grabs.

Democratic mega-donor Sam Bankman-Fried saw much of his multi-billion-dollar fortune evaporate this week after revelations that his crypto exchange FTX could not meet consumer withdrawal demands.

Musk CFIUS Probe? The Biden Administration's position on whether Elon Musk's acquisition of Twitter should be examined by CFIUS for national security risks is about as clear as mud following a question at the president's press conference.

(Another favorite from Vignettes & Vino)

This dressing is healthy and perfectly balanced, and can go with pretty much any salad. There’s a detoxifying factor to it as well due to the apple cider vinegar, so it will make you feel like a better person!

Whisk together all the ingredients except the honey. Then add in the honey. Whisk again until emulsified. Add salt and pepper to taste.

Serve over any salad mixture of your choice.

We prefer this combination, mixed in a bowl:

It will leave you feeling refreshed and ready to tackle any challenge.

This is a light and refreshing drink that goes with nearly anything, so it seems like a natural pairing for a salad.

If you want to make this cocktail the simple way, without an egg white, then pour all the other ingredients over ice, stir, and enjoy. If you want to make it the way a fancy cocktail bar would, then put the gin, simple syrup, lemon juice, and egg white in a shaker with ice and shake it thoroughly for a good 15 to 30 seconds. Then pour the frothy mix into a glass, top with the soda water, stir gently, and put a lemon twist on the rim for garnish.

France is right?: After days of waiting and counting, we still do not know who won dozens of critical races. How is this possible in the world's greatest democracy? It's embarrassing.