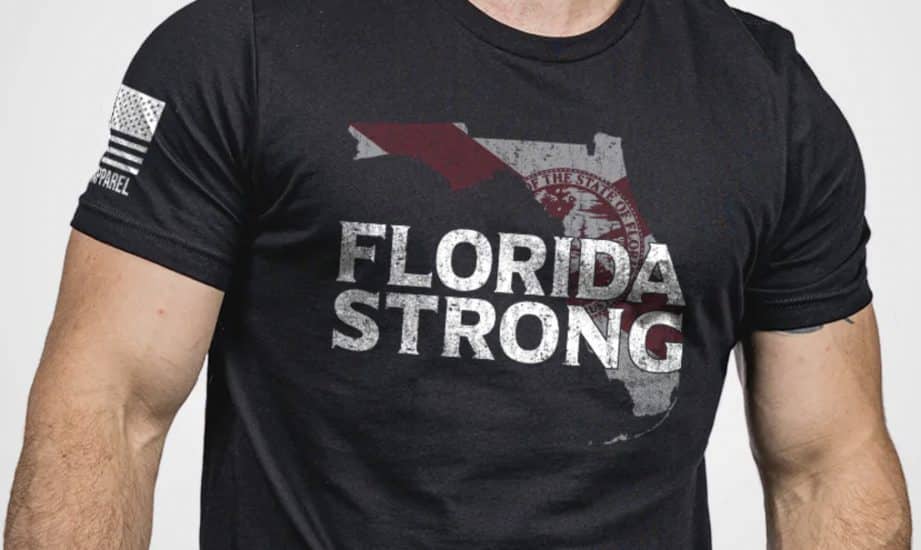 Florida Governor Ron DeSantis and President Joe Biden appear to be putting partisanship aside to help the people of Florida cope with the effects of Hurricane Ian. DeSantis told Sean Hannity, "It's my sense that the Administration wants to help ... that they realize that this is a really significant storm," and Biden announced at FEMA headquarters that "we're going to pull together as one team, as one America."

Sen. Joe Manchin (D-WV) agreed to strip his permitting reform language from a continuing resolution to keep the government funded until December 16 after his left and right flanks pushed back on it. The CR is expected to pass and be signed by the president today.

Some more interesting polling data came out this week:

While the interagency Committee on Foreign Investment in the United States (CFIUS) screens foreign investments in the U.S. for national security risks, the Senate Banking Committee held a hearing this week to discuss creating an interagency panel to screen U.S. persons' investments outside the country with an eye firmly trained on China.

Unfortunately, our predictions regarding tough economic sledding are continuing to come true.

The House Financial Services Committee has been working on bipartisan stablecoin legislation, but it is becoming increasingly unlikely to move in this congress.

The Chamber of Commerce, American Bankers Association and others are suing the CFPB for abusing its authority by imposing disparate impact tests for discrimination on bank examinations via fiat (a.k.a. its practice manual) rather than legislation or administrative rulemaking.

This is another favorite from Vignettes & Vino! It was also mentioned in the NY Post and fits well with a Tex-Mex-packed trip to Texas this week for your authors.

Cut several lines in the meat so that the sauce will sink in when you marinate it.

Mix all of the ingredients except the meat into a sealable plastic bag, seal it, and shake it up.

Put the meat in the bag and reseal it. Put the bag in the refrigerator and let it sit overnight if you can, but for at least 2 hours.

Heat a grill to 400 degrees Fahrenheit.

Put the meat on the grill and close the lid. Cook for about 4 minutes. Flip the meat and cook for another 4 minutes. If using a meat thermometer, the meat should be about 135 degrees Fahrenheit.

Take the meat off the grill and let it sit for about 5 minutes. Slice into thin pieces and serve.

This can be served as is, or over a light, summery salad.

In a pot, add the water, sugar, and 3 sprigs of mint, and bring to a boil. Let cool. You should now have a minty simple syrup.

Put ice in a shaker. Pour in the coconut rum, lime juice, and coconut water. Add 1 oz. of the minty simple syrup. (The rest can be saved for future use.)

Shake well. Pour into a glass and garnish with a mint sprig. Optional: You can top this off with soda water for some additional fizz.

A Florida Man, and apparent super patriot, marched an American Flag into hurricane-force winds as Ian wreaked havoc this week. We always appreciate moments of levity like this even in difficult circumstances and send our best wishes to those coping with this natural disaster.